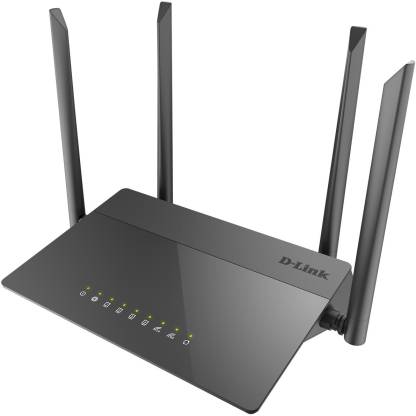 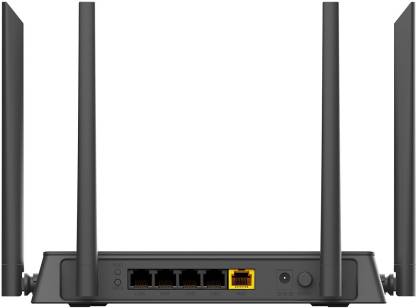 With D-Link DIR-841 device, you are able to quickly create a high-speed wireless network at home or in your office, which lets computers and mobile devices access the Internet virtually anywhere (within the operational range of your wireless network).

Using the DIR-841 device, you are able to quickly create a high-speed wireless network at home or in your office, which lets computers and mobile devices access the Internet virtually anywhere (within the operational range of your wireless network). Simultaneous activity of 2.4GHz band and 5GHz band allows performing a wide range of tasks. The router can operate as a base station for connecting wireless devices of the standards 802.11a, 802.11b, 802.11g, 802.11n, and 802.11ac (at the wireless connection rate up to 1167Mbps1).

The router supports multiple functions for the wireless interface: several security standards (WEP, WPA/WPA2), MAC address filtering, WPS, WMM. In addition, the device is equipped with a button for switching the Wi-Fi network off/on. If needed, for example, when you leave home, you can easily switch the router’s WLAN by pressing the button, and devices connected to the LAN ports of the router will stay online.

Multi-user MIMO technology allows to distribute the router's resources to let multiple wireless clients use the Wi-Fi network efficiently, keeping high rates for HD media streaming, lag-free gaming, and fast transfer of large files. Transmit Beamforming technology allows to flexibly change the antennas' radiation pattern and to redistribute the signal directly to wireless devices connected to the router. Smart adjustment of Wi-Fi clients is useful for networks based on several D-Link access points or routers – when the smart adjustment function is configured on each of them, a client always connects to the access point (router) with the highest signal level. Support of guest Wi-Fi network allows you to create a separate wireless network with individual security settings and maximum rate limitation. Devices connected to the guest network will be able to access the Internet, but will be isolated from the devices and resources of the router's LAN.

The wireless router DIR-841 includes a built-in firewall. The advanced security functions minimize threats of hacker attacks, prevent unwanted intrusions to your network, and block access to unwanted websites for users of your LAN. In addition, the router supports IPsec and allows to create secure VPN tunnels. Built-in Yandex.DNS service protects against malicious and fraudulent web sites and helps to block access to adult content on children's devices.

A Dual-core processor boosts multitasking computing power and improves throughput speeds for all of your applications.

Not all Wi-Fi bands are the same, but you don’t need to worry about that. The DIR-841 chooses from two Wi-Fi bands and automatically connects each device on your network to the best, clearest band available for the best connection every time.

Improves coverage by directing bandwidth to your devices as you move around your home. You can seamlessly stream HD video, surf the web, Skype your friends and play online games from wherever you are so you’ll always get the best experience. 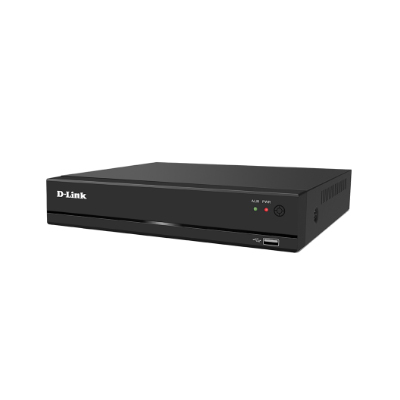 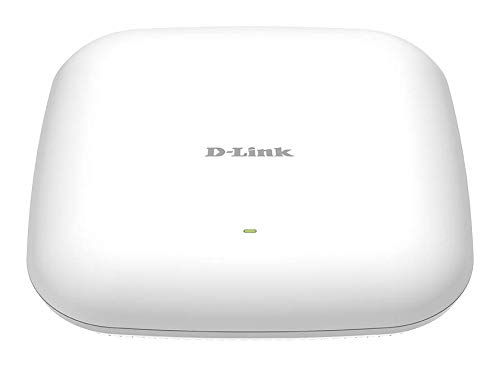 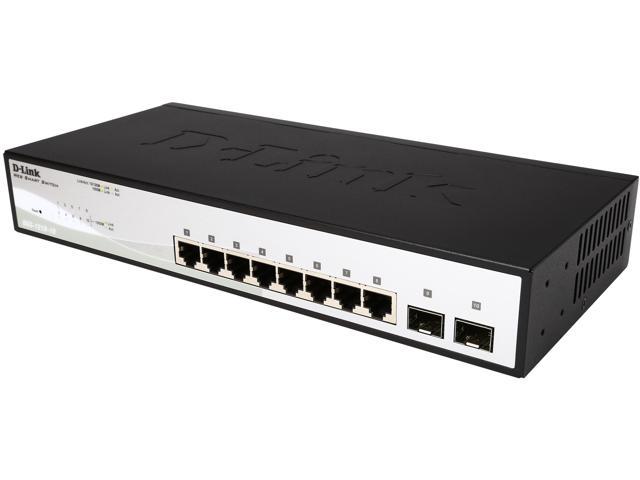 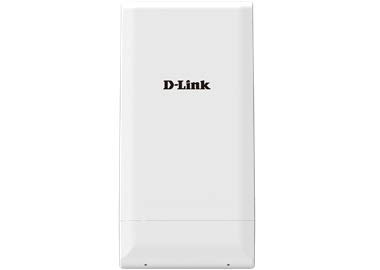 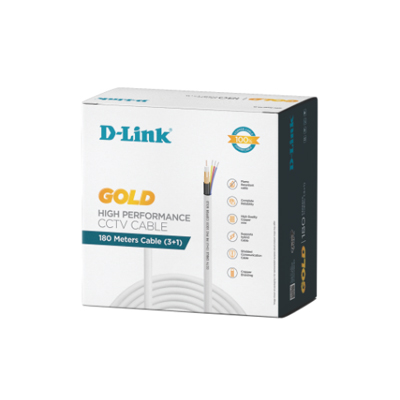 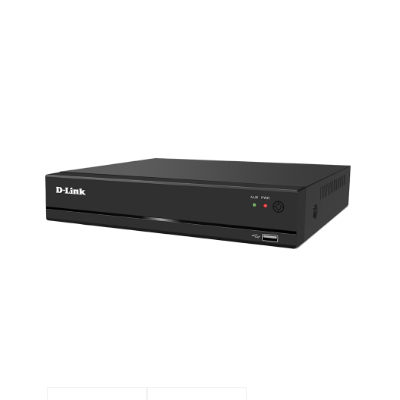 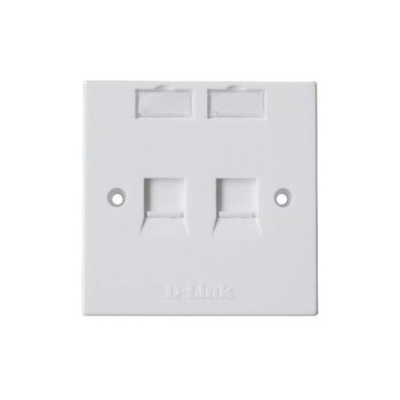 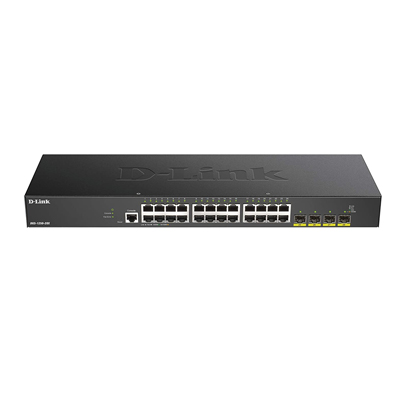 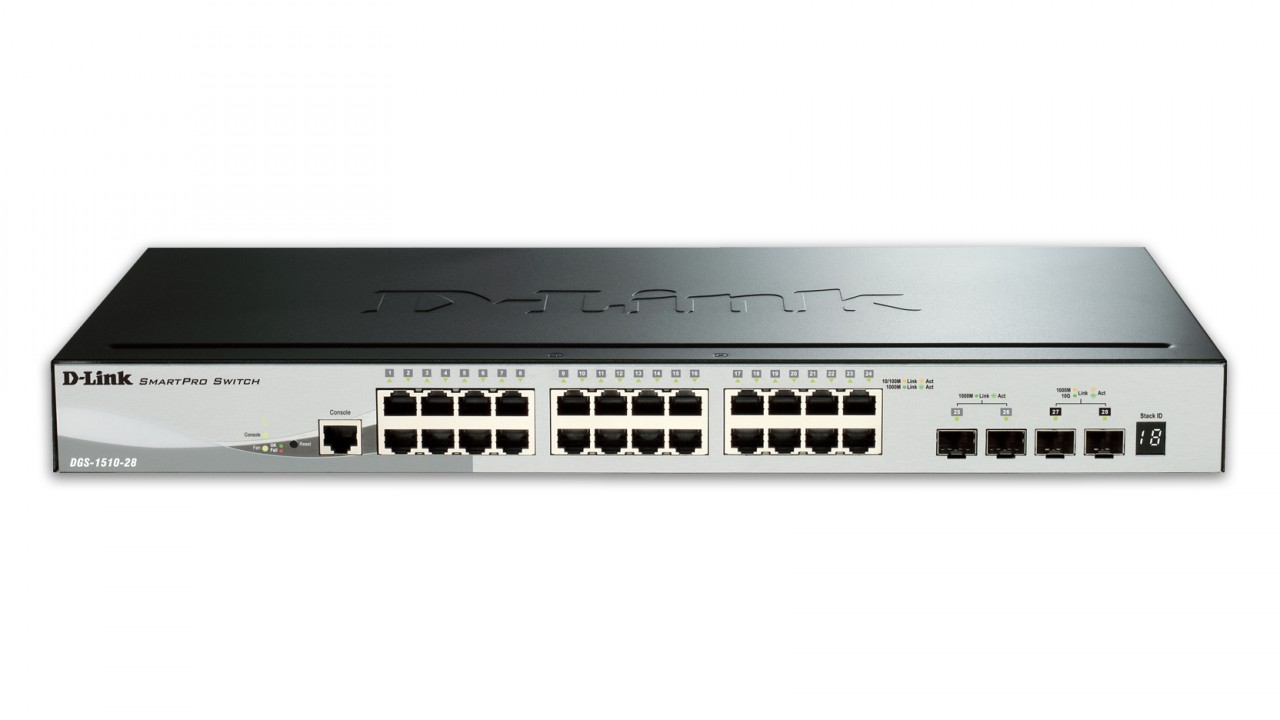 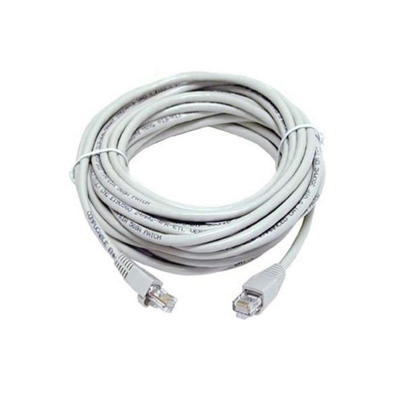 D-Link solid cables are the best twisted-pair cables in the market for transmitting data over local area Networks (LANs). These cables exceed performance requirements specified by the TIA/EIA-568B.2 / TIA/EIA-568C.2 and IEC 60603-7-4 standards. 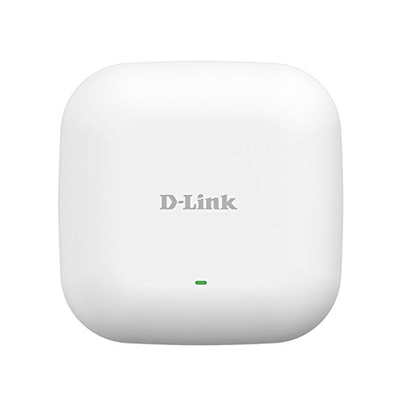 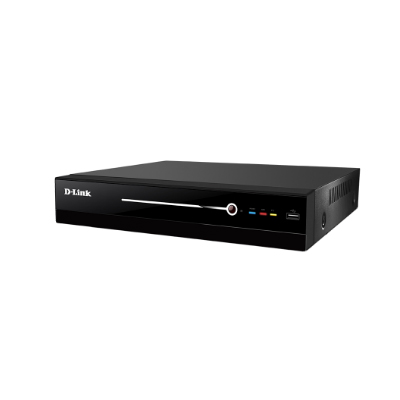 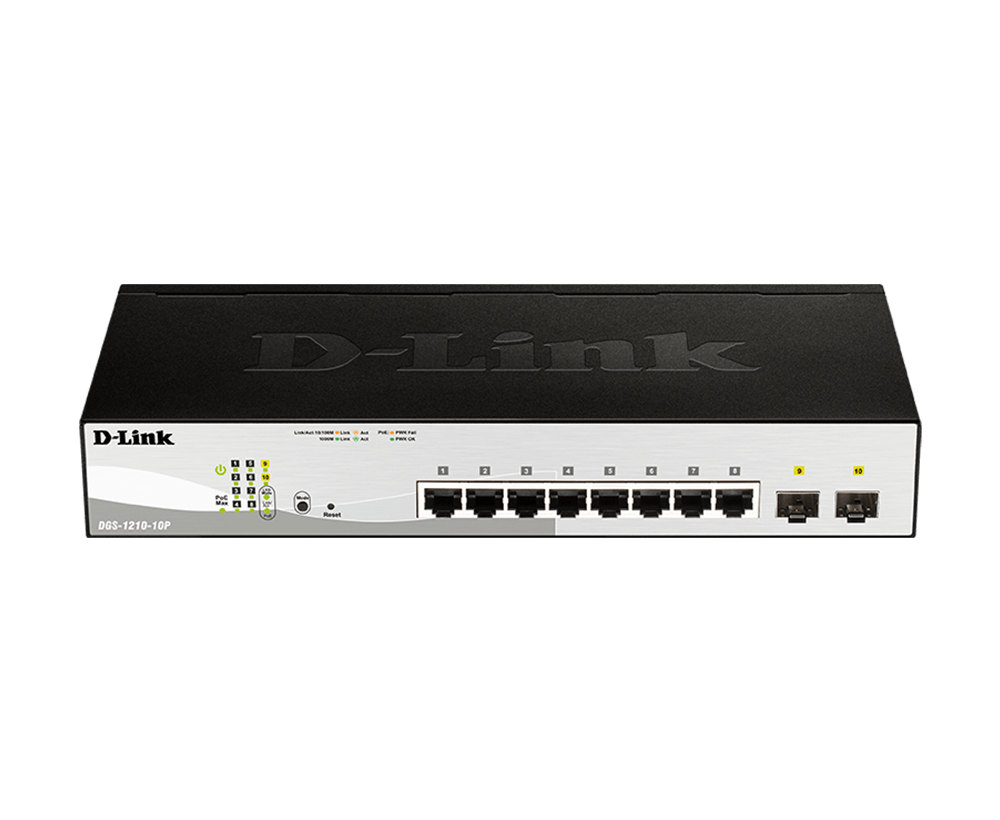 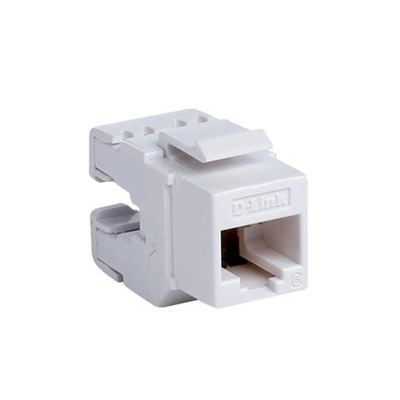 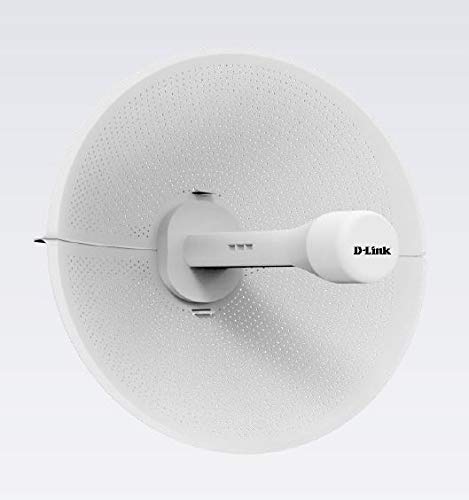 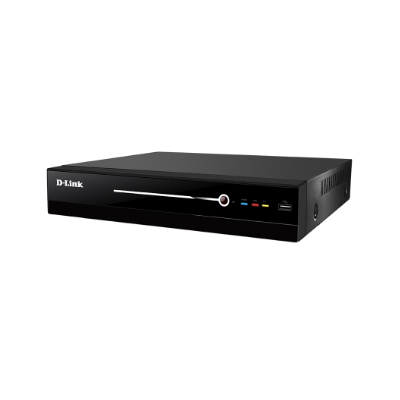 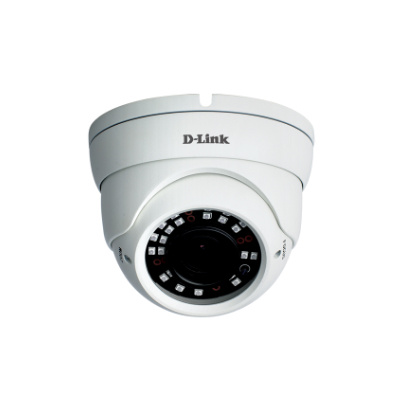 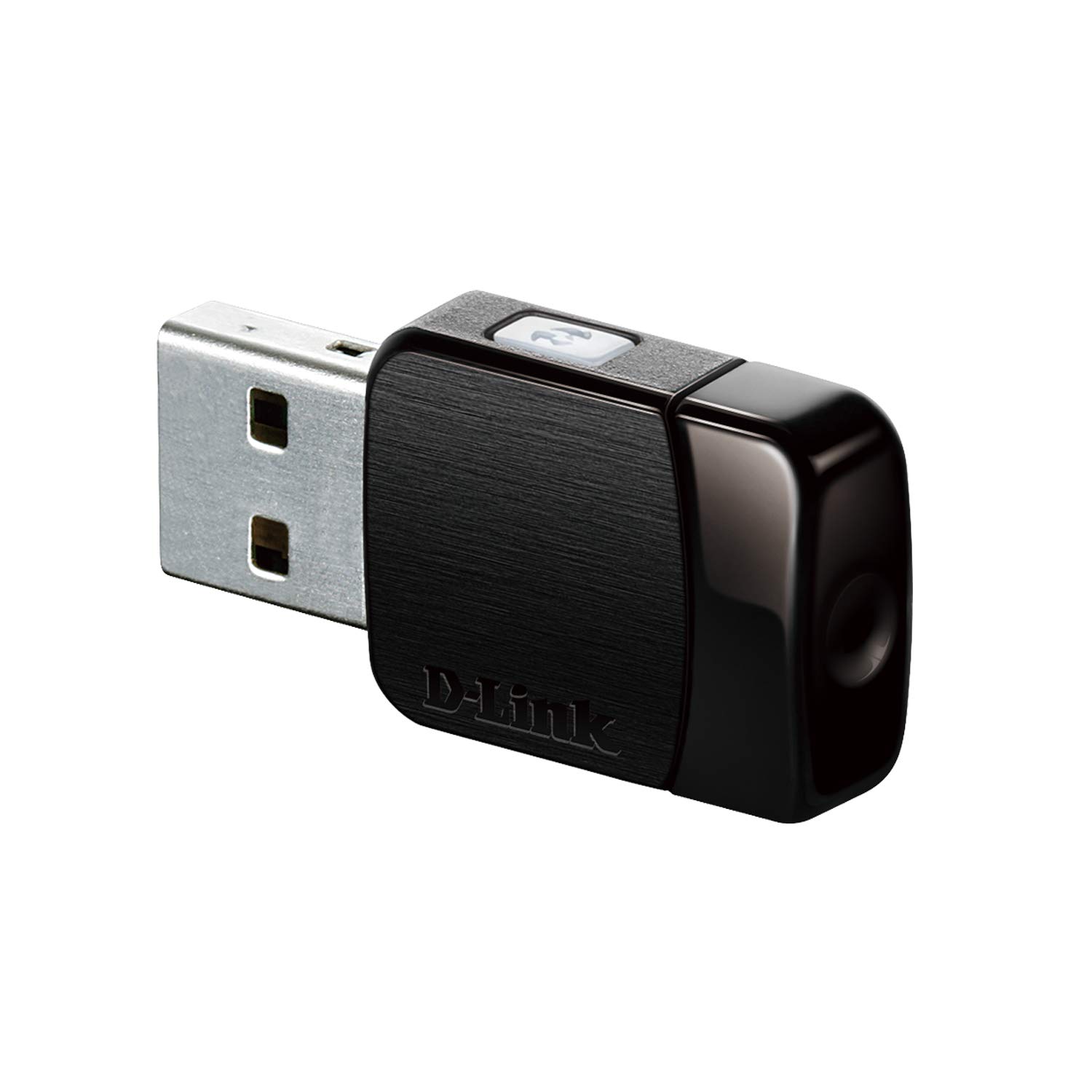 The DWA-171 AC600 MU-MIMO Wi-Fi USB Adapter lets you experience faster wireless speeds than ever before by delivering powerful Wireless AC technology to your desktop or notebook computer. Simply plug the adapter into an available USB port, connect to a wireless Internet connection, and you‘ll be browsing the web and chatting to your friends in no time. 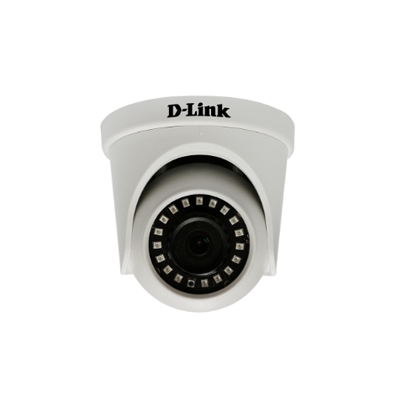 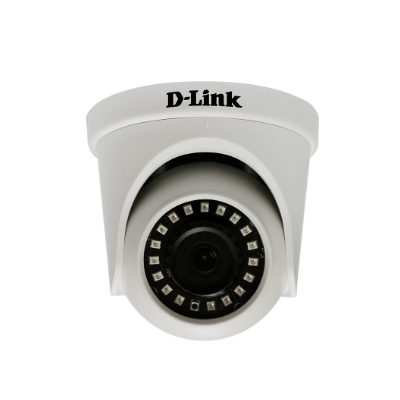