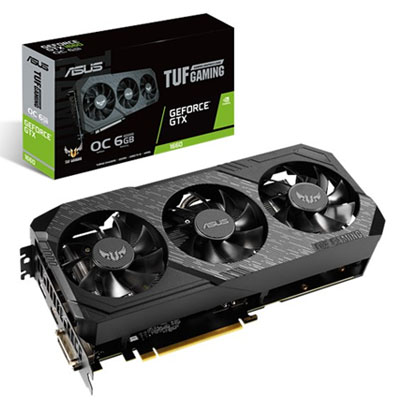 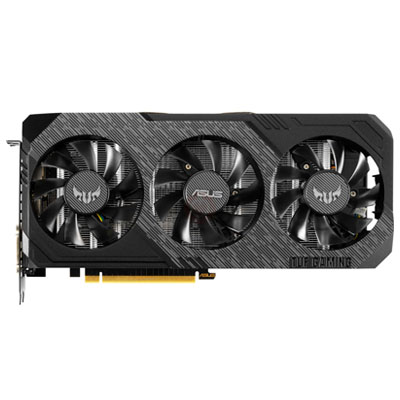 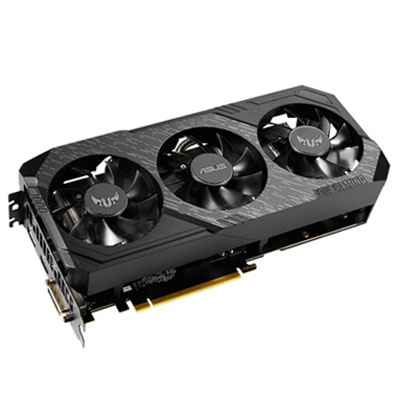 The TUF Gaming X3 GeForce GTX 1660 SUPER ups the ante for cooling, without sacrificing the durability that makes it TUF. Each card is built using Auto-Extreme manufacturing, protected by a rigid backplate that prevents PCB flex, and packs three fans that contain space-grade lubricant and are sealed to IP5X standards. And it's all backed by a rigorous battery of validation tests to ensure compatibility with the latest TUF components. If you're looking for the super-cooled tank of graphics cards, lock and load your rig with the TUF.

Auto-Extreme Technology is an automated manufacturing process that sets new standards in the industry by allowing all soldering to be completed in a single pass. This reduces thermal strain on components and avoids the use of harsh cleaning chemicals, resulting in less environmental impact, lower manufacturing power consumption, and a more reliable product overall.

“Extensive” may be an understatement

Each card must meet rigorous performance and reliability standards before it ships. Performance and stress tests are run with the latest chart-topping titles like Fortnite, League of Legends, Overwatch, and PlayerUnknown's Battlegrounds. We also carry out reliability trials that include a 144-hour stability test and a series of 3DMark benchmarking runs to ensure the card performs well when pushed to the limits.

The GeForce GTX SUPER Series has ultra-fast GDDR6 memory, bringing you performance that's up to 50% faster than the original GTX 16 Series and up to 2X faster than previous-generation 10 Series GPUs. 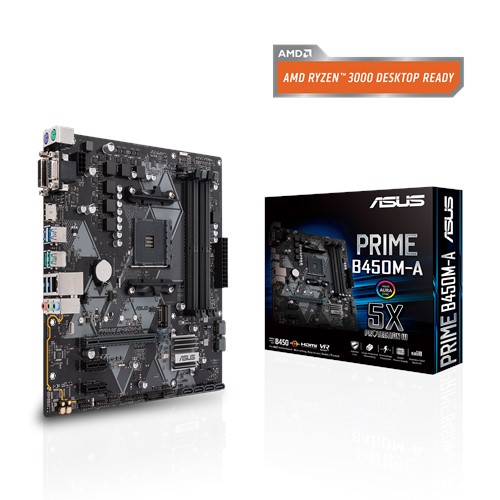 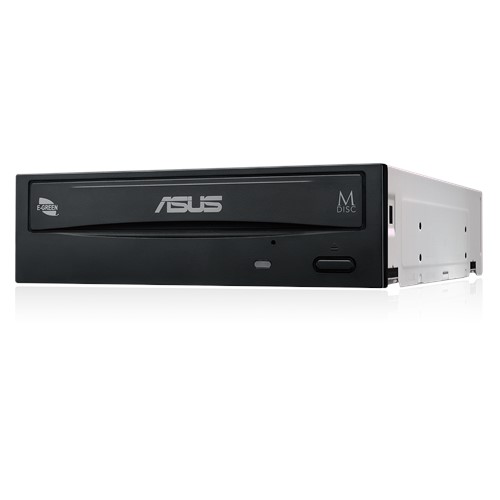 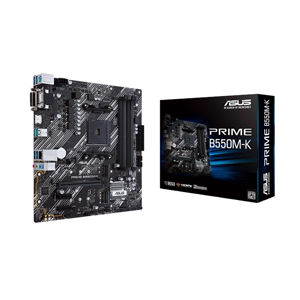 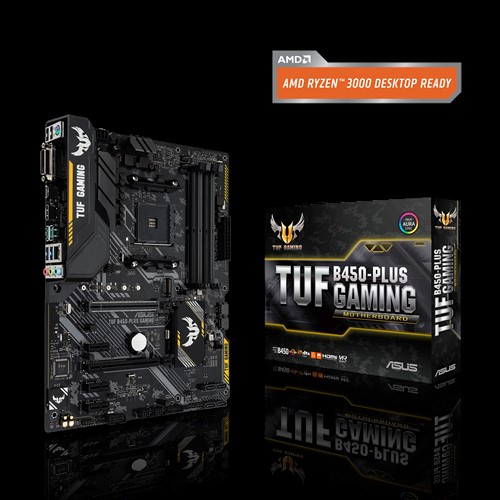 Asus TUF B450 Plus Gaming Motherboard 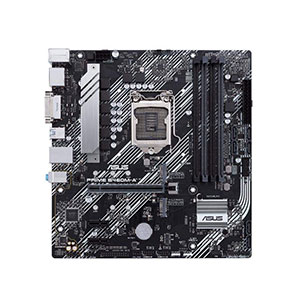 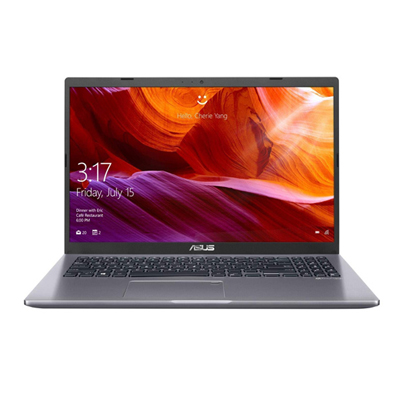 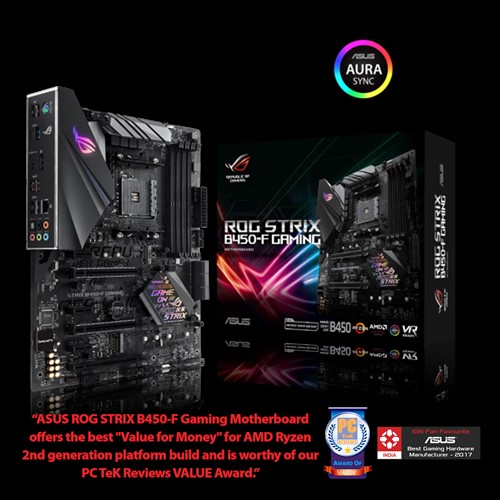 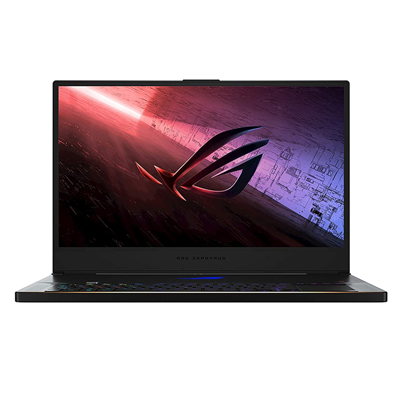 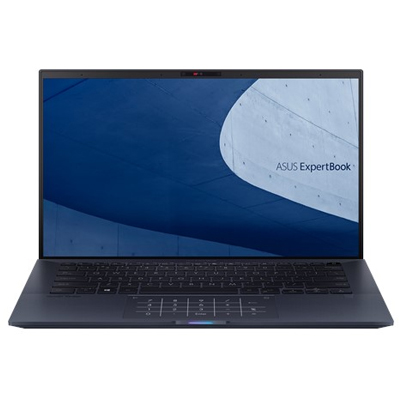 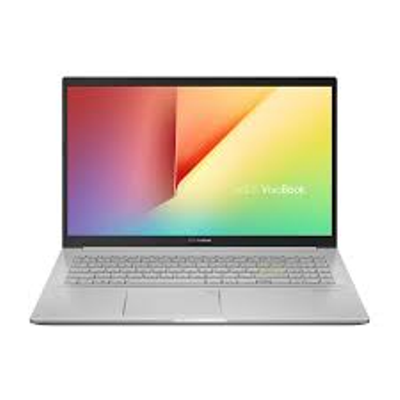 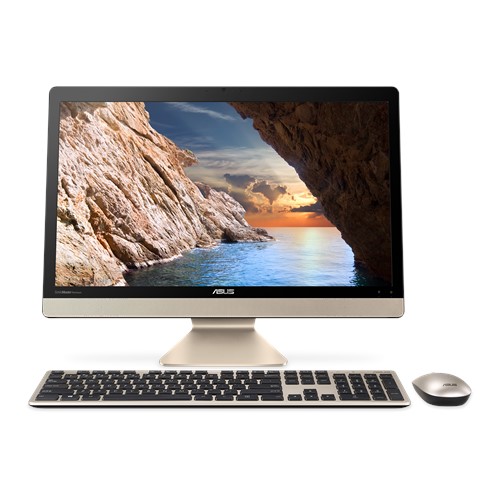 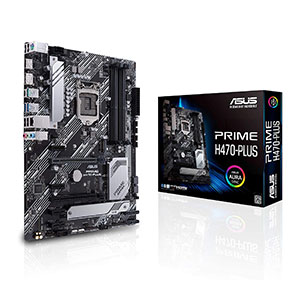 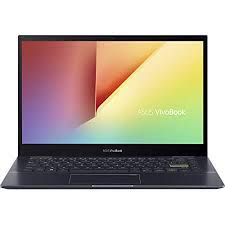 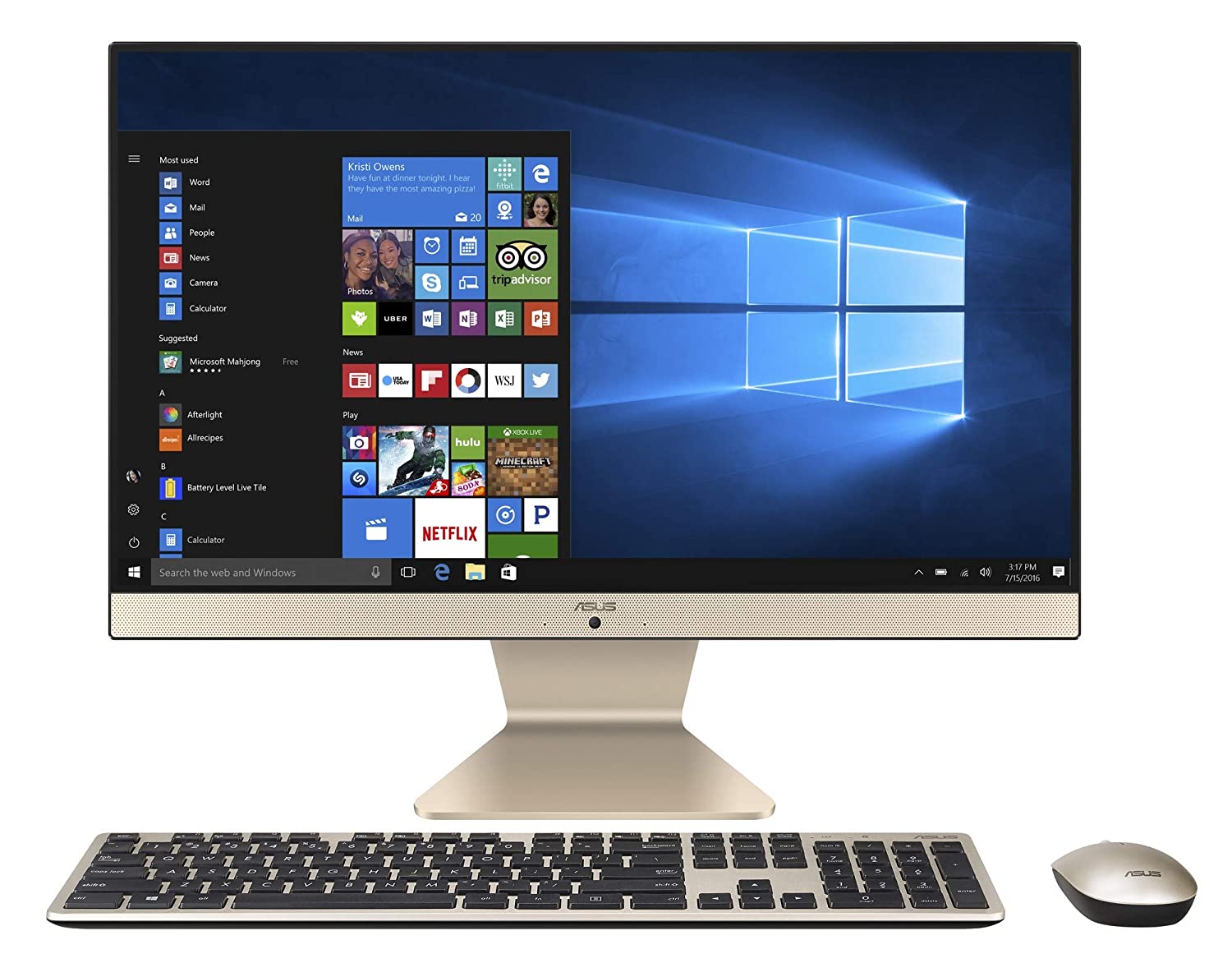 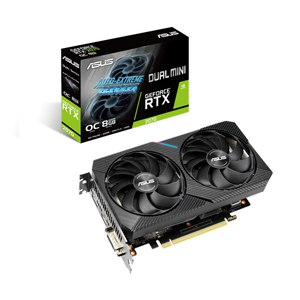 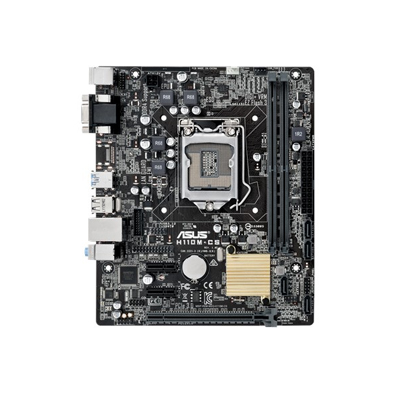 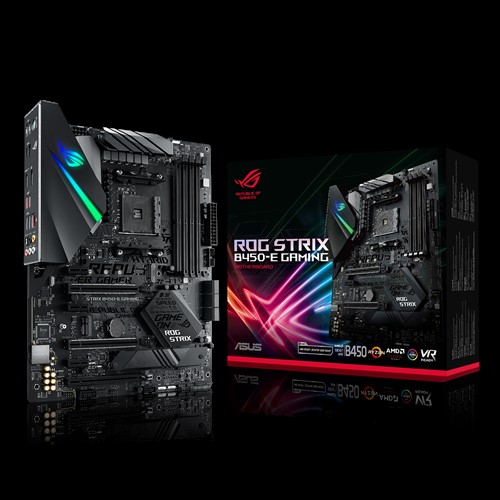 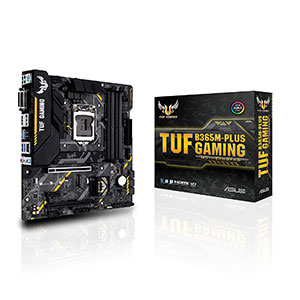 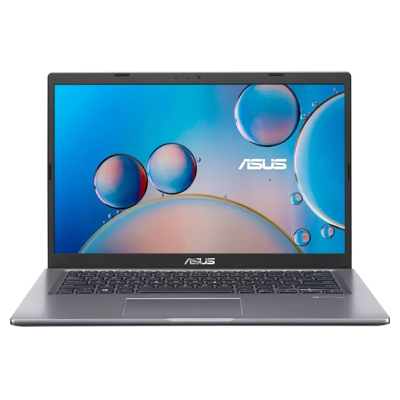