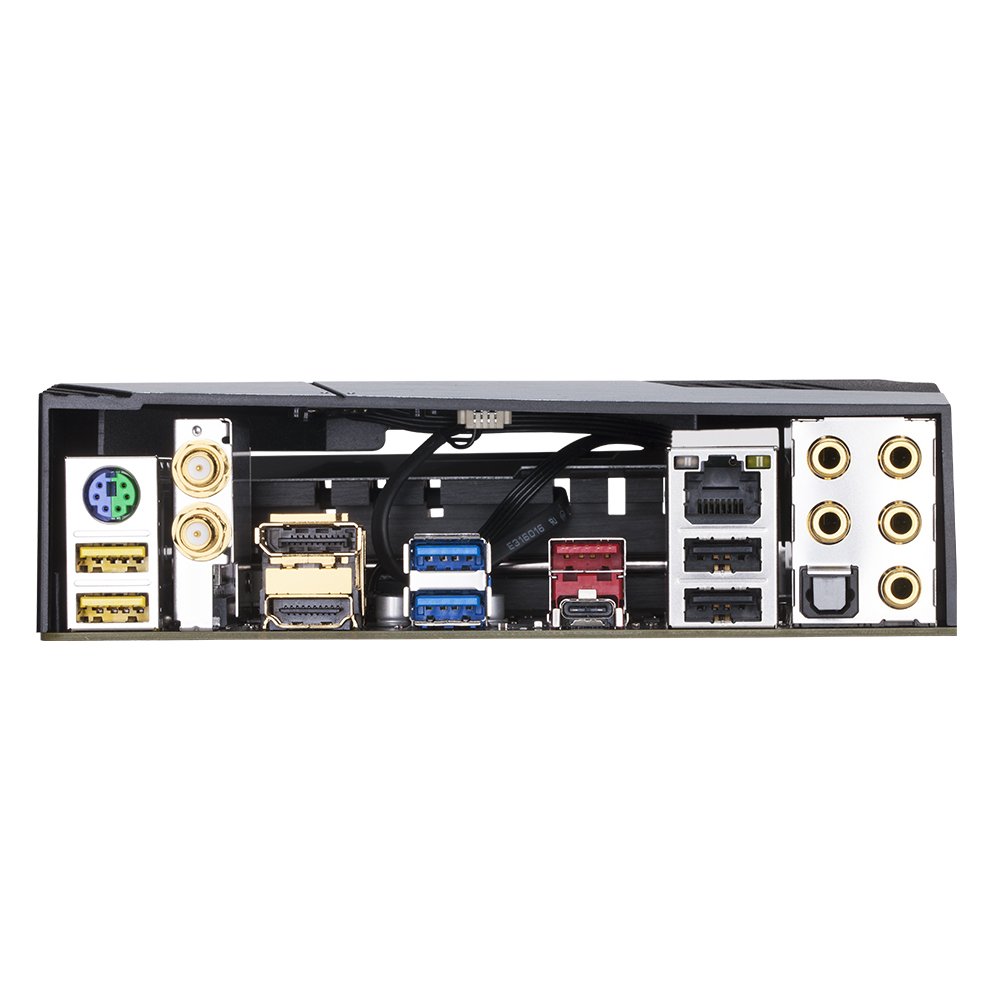 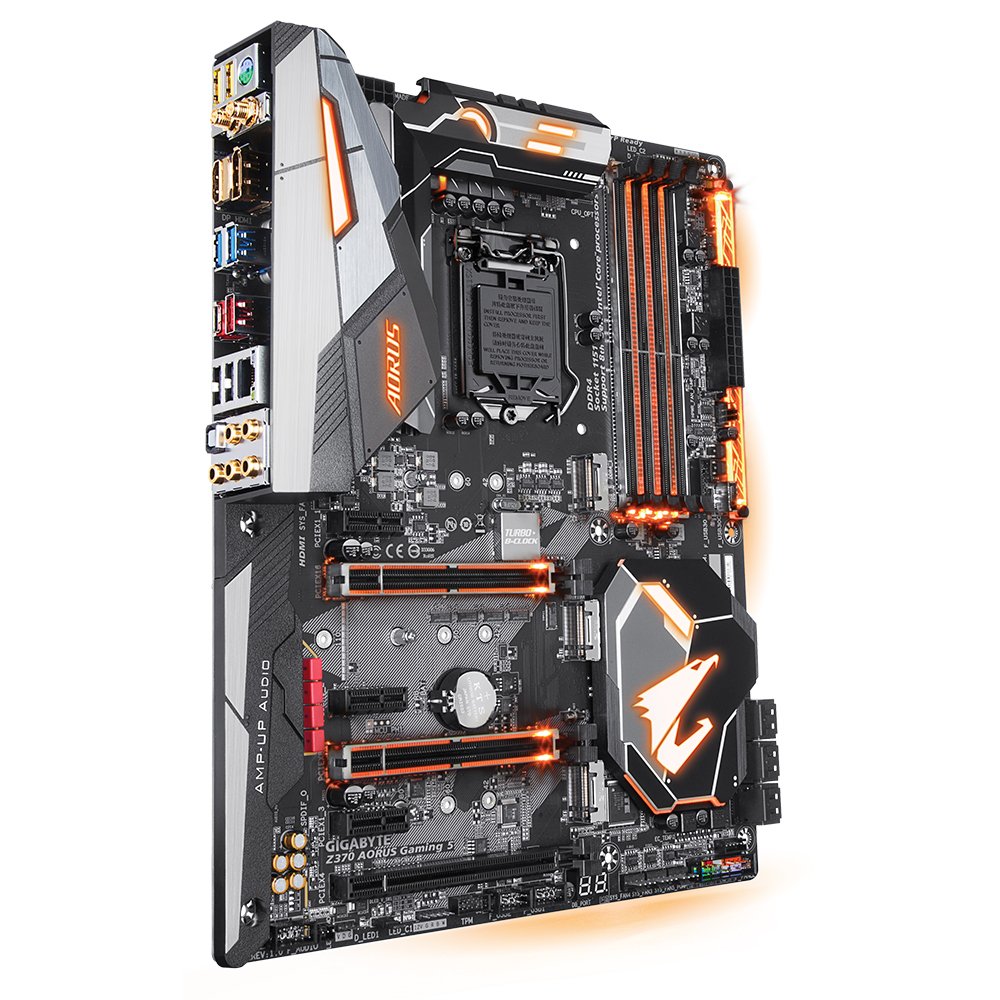 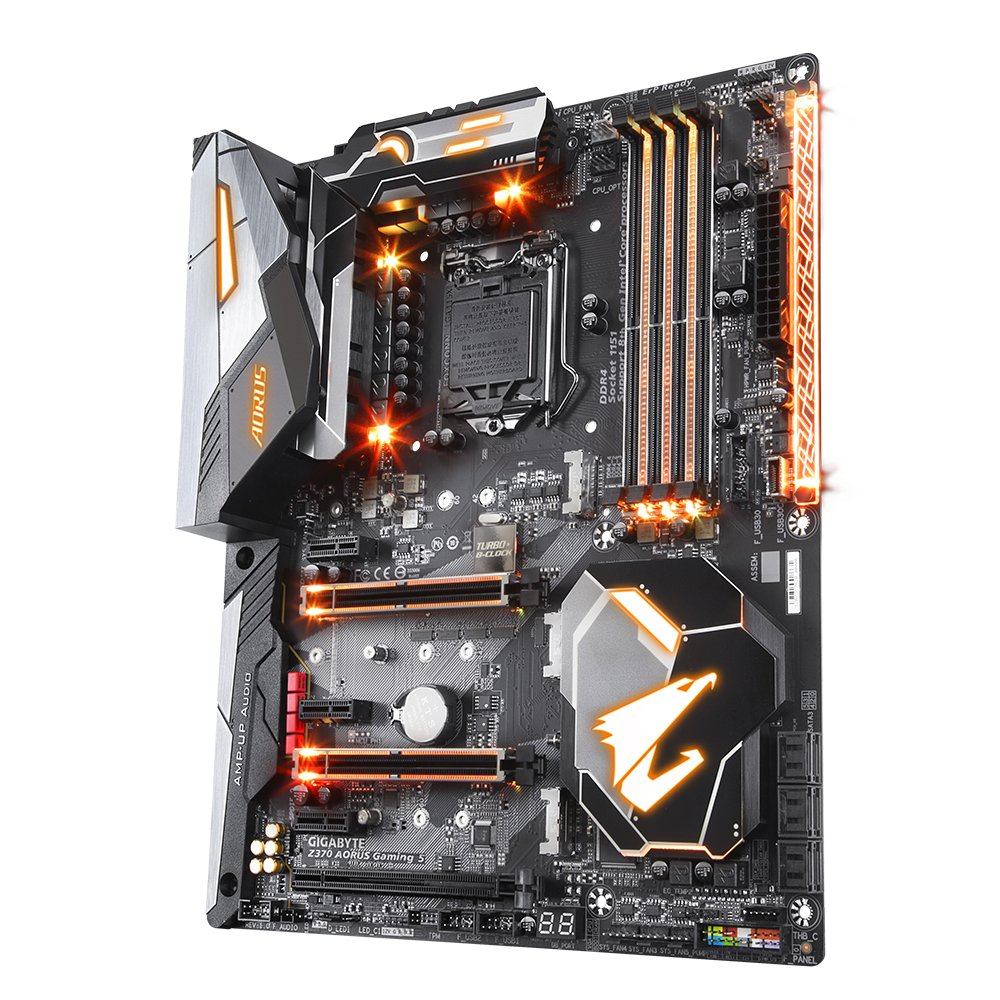 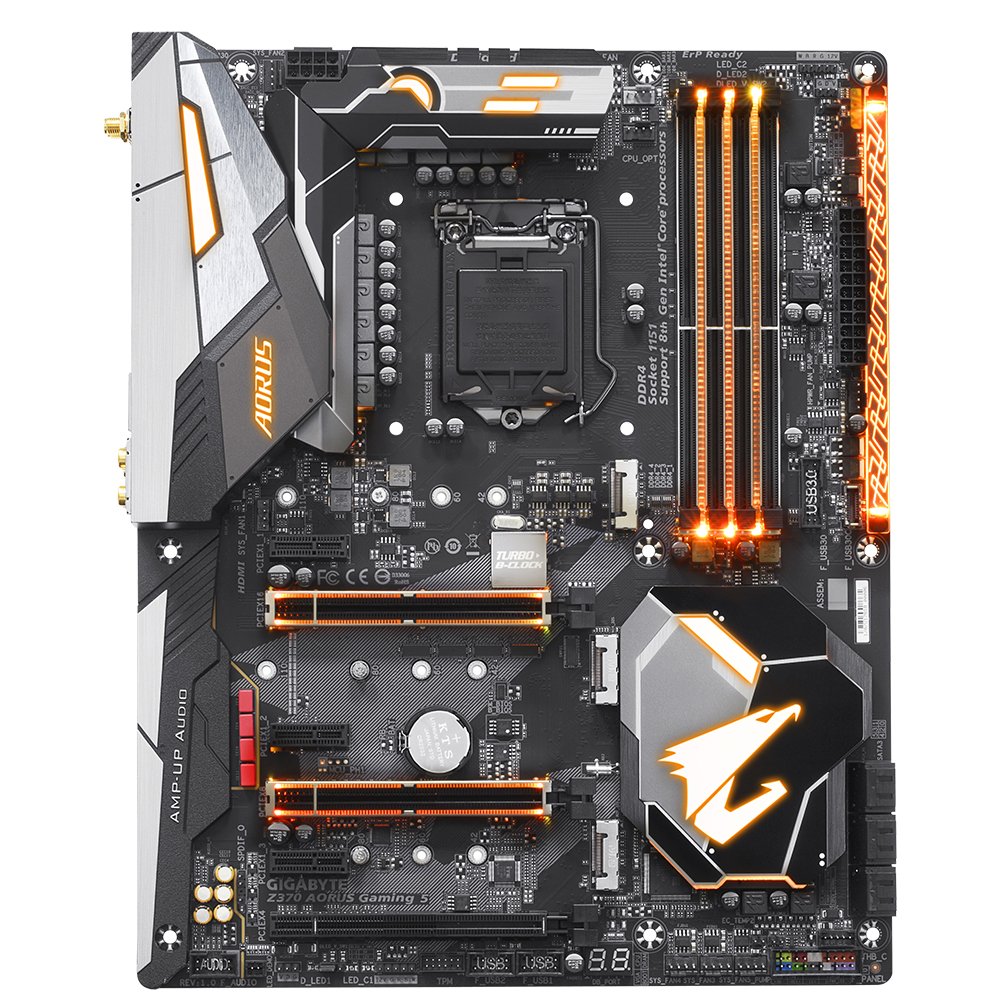 The AORUS Z370 enthusiast motherboards are faster and more powerful than any other motherboards the world has seen. With aggressively redesigned armor and thermal heatsinks, its performance capabilities and durability are second to none. Performance is no stranger to AORUS, with exotic cooling and an ability to be tuned to peak performance, AORUS motherboards will exceed expectations.

Now offering more LED customizations than ever, users can truly adapt their PC to represent their lifestyle. With full RGB support and a redesigned RGB Fusion application, the user has complete control over the LEDs which surround the motherboard.

Multi-light zones are equipped with high brightness RGB LEDs, namely the CPU, Memory, Armor, Audio, PCI-Express and Swappable Overlay for Accent LED. When it’s all set and done, your system will shine like never before.

AORUS brings even more color and life to your system with an Accent LED Overlay. This overlay complements the RGB Fusion technology in AORUS Motherboards adding more flare and style to your gaming machine. With the swappable overlay users can utilize different patterns and designs to make their system their own.

The ALC1220 is a high-performance multi-channel High Definition Audio Codec with up to 120dB SNR for crystal clear audio and features such as Smart Headphone Amp, 114dB SNR recording for precise voice chats and hardware decoding of DSD128, ensuring users get the best possible audio quality from their PC.

Automatically detects impedance of your head-worn audio device, whether earbuds or high-end headphones to provide optimal audio dynamics—preventing issues such as low volume and distortion.

Assume complete control over your liquid cooling setup! Smart Fan 5 receives up-to-the-second information on flow-rate and water-temperature through the Hybrid Fan Pin Headers or external thermistor sensors—giving you absolute mastery over your PC.

• All Hybrid Fan Headers can automatically detect the type of cooling device whether it be fan or pump with different PWM or Voltage mode.
• Includes support for one High-Current Pump up to 3 Amps with built-in overcurrent protection—a must for high-end high current fans.

Turbo B-Clock Tuning IC in the AORUS Z370 series motherboards enables overclockers to have the ability to change their BCLK frequency to a desired value of their choice. With the new linear range adjustment option of the Tuning IC, ranges from 90MHz to 500MHz are now possible, so that overclockers are not limited to the 5% ranges of traditional straps. 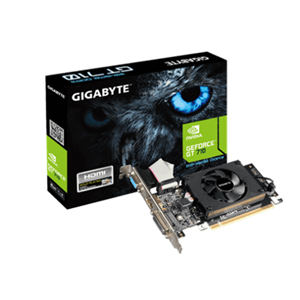 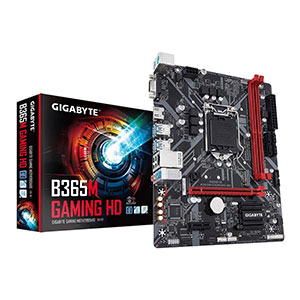 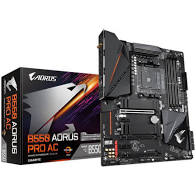 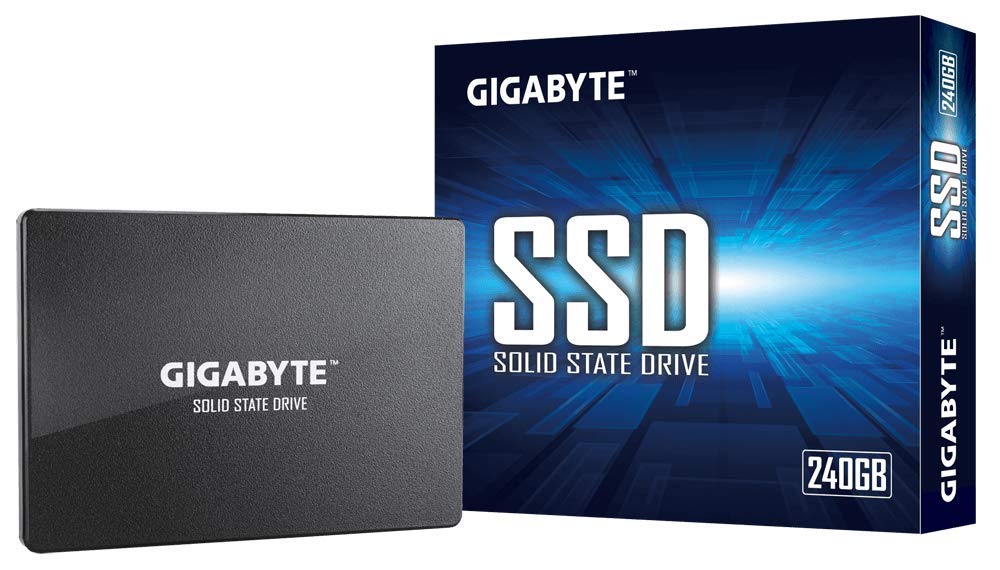 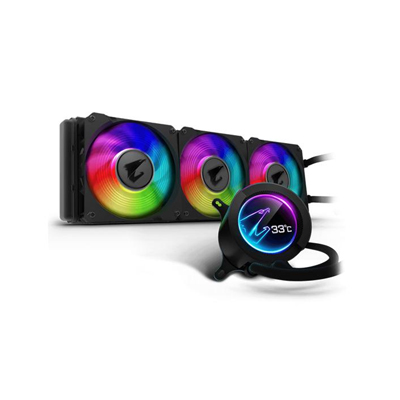 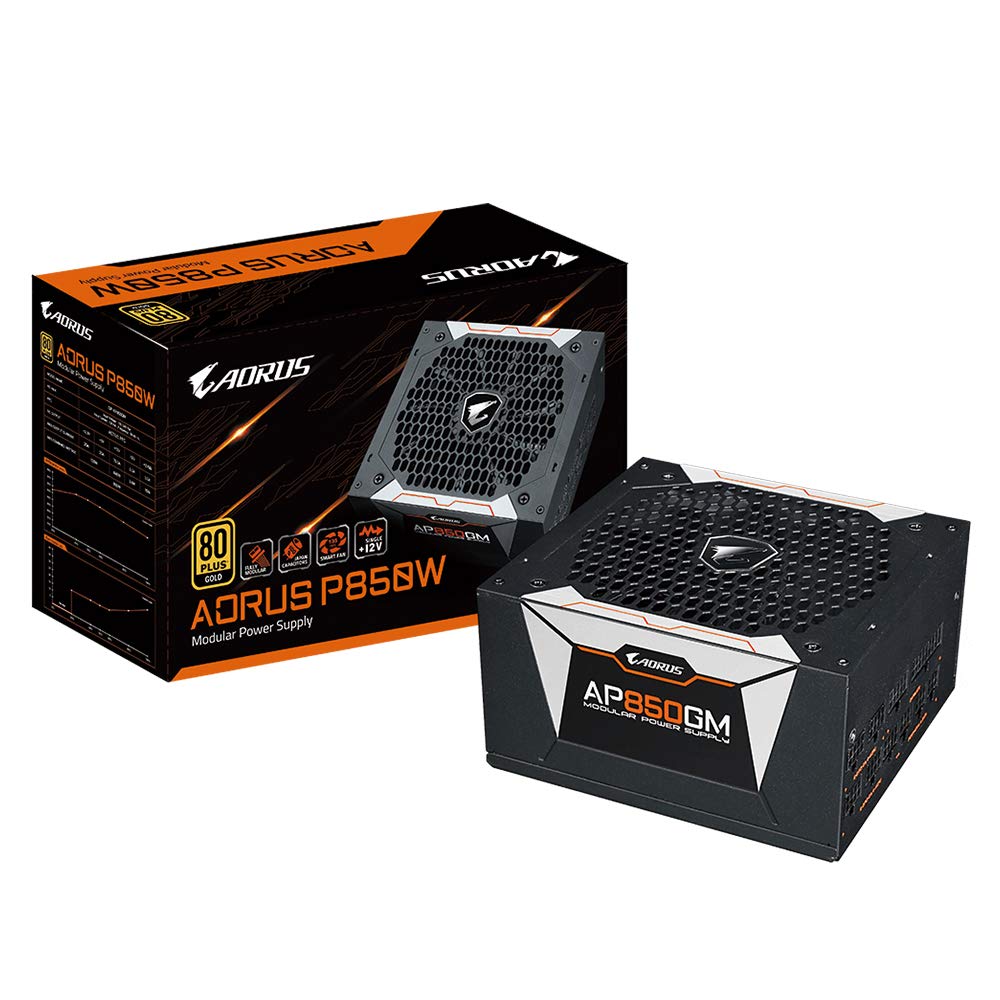 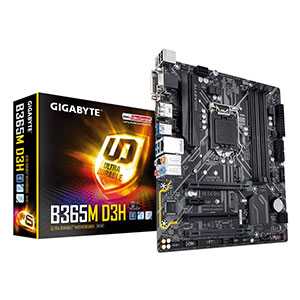 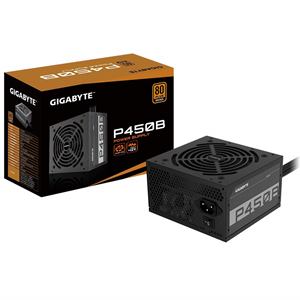 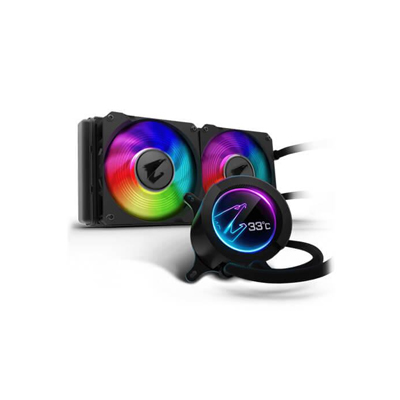 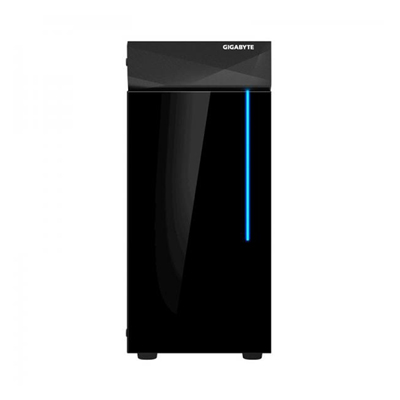 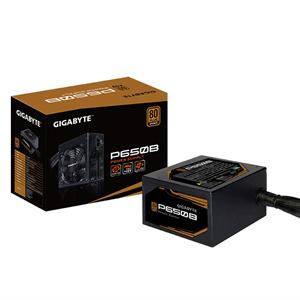 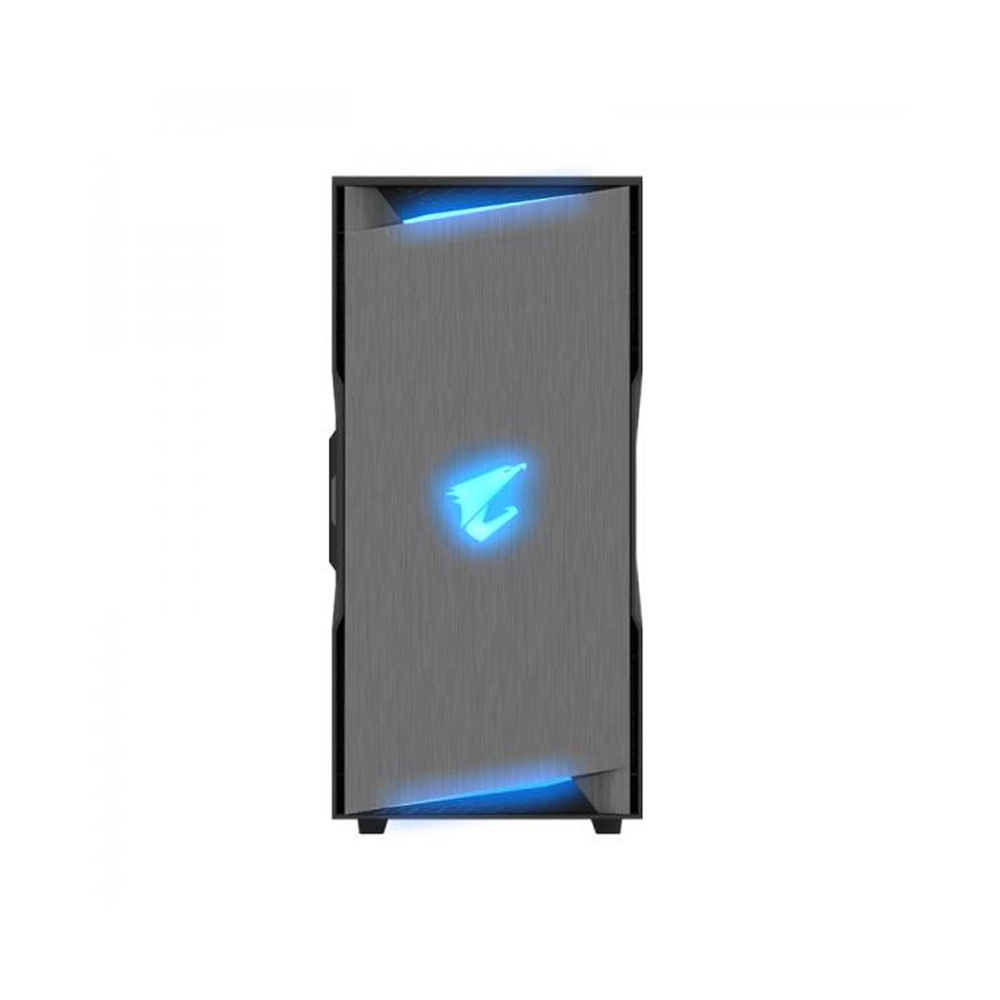 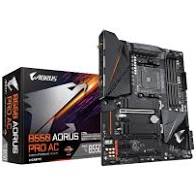 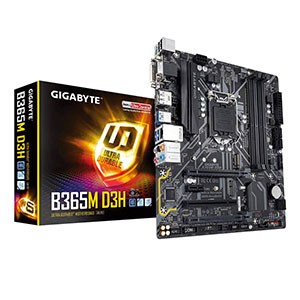 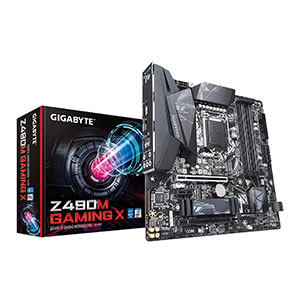 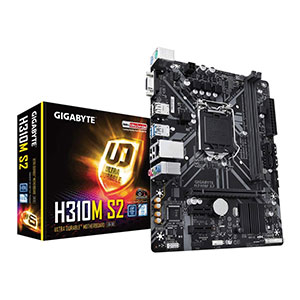 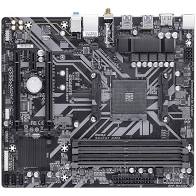 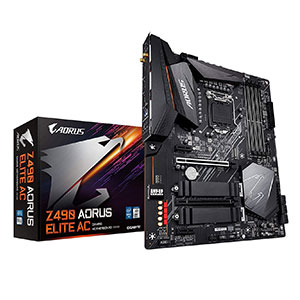 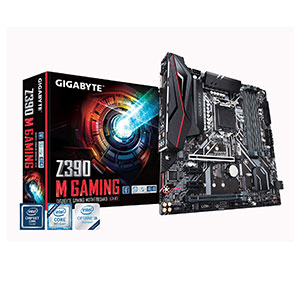 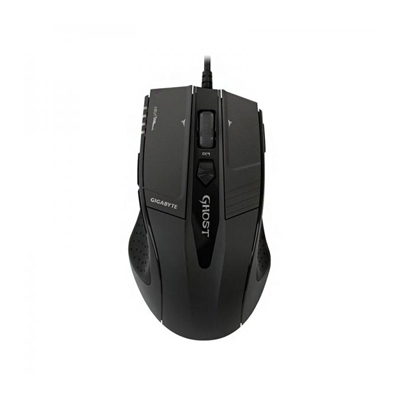